Back to all posts

#TELL ME A STORY

Until recently I almost always sold merch for the band after every show we ever played. Each night I would towel off quickly if the layout of the club allowed and make my way to the merch booth to meet fans and sell swag. To be truthful, this is not always something I look forward to. Our shows are exhausting and I could do for a good rest after the last note. One night on my way a small young woman tapped me on the shoulder as I hurried through the crowd to get to the table. She spoke quiet but deliberately. I was of course trying to make my way back and telling her to follow me as she spoke which she did. I do not remember exactly what she said and I could not tell you what she looked like if my life depended on it but it was clear to me that she did not feel comfortable speaking to me maybe because she was nervous but I got a sense that it was more like she didn’t do much conversing in general. She told me in so many words that seeing us play and more specifically me sing fed her soul. She implied that what we just did on stage was more than she expected and she was grateful that she was there to receive it. At some point while she was talking I stopped walking to take her in and she told me that she was so moved that she started crying while we played. As a matter of fact she began crying while she told me how she felt. She said she had to thank me. I was stunned. I was moved. I was grateful for her determination to speak to me and tell me what I meant to her. I gave her the biggest hug I could without squeezing her to death. It was the best thing that could have happened to me. I realized that there are so many stories that I may be a part of but will never know because someone couldn’t stay until the end of the show or the merch line was too long or something else got in the way. Before she took the time to let me know what I meant to her I had no idea how much she would forever mean to me. 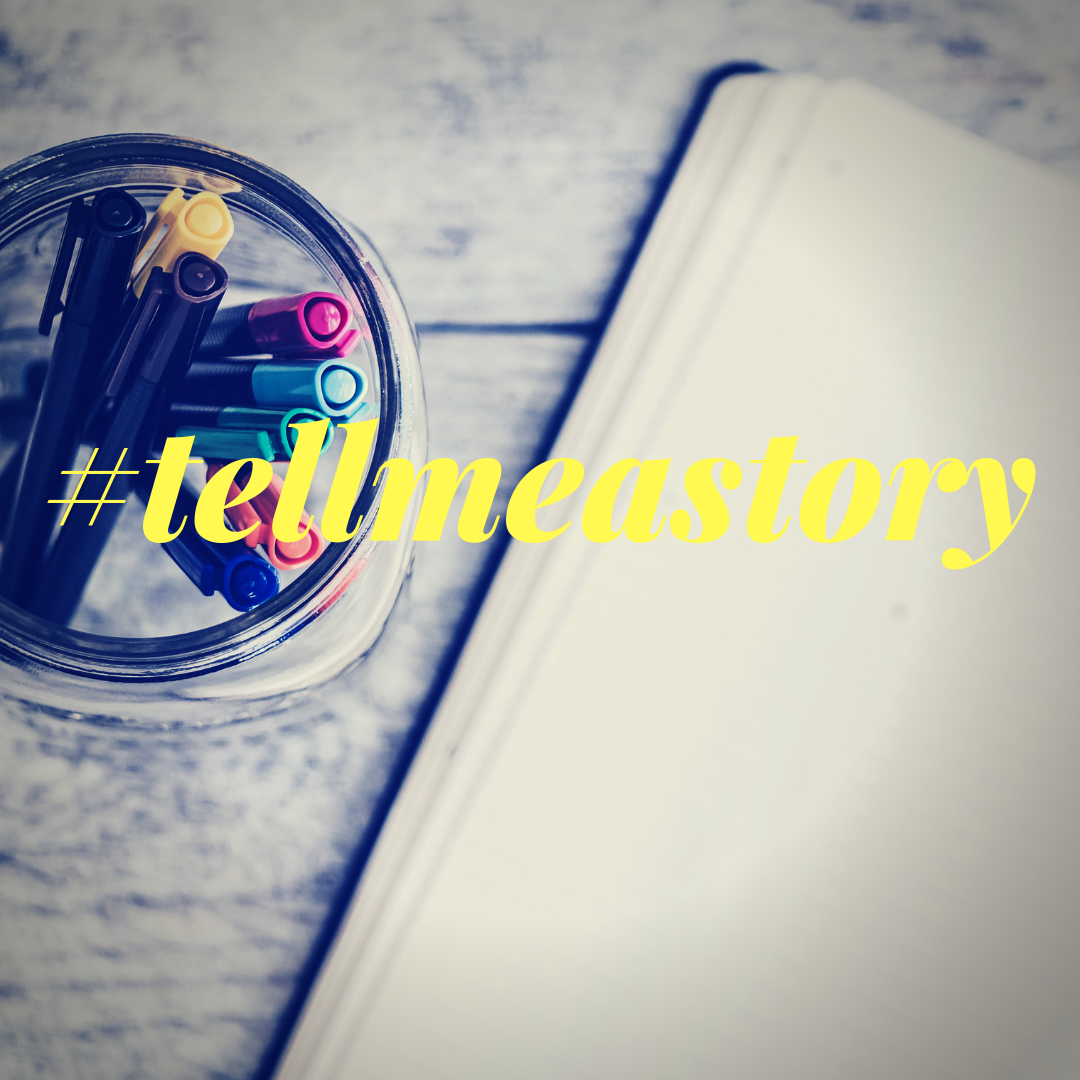